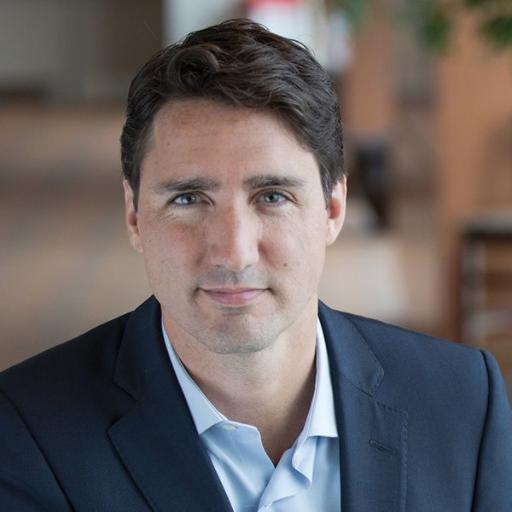 Sometime in the coming days, Canadians will learn the identity of their next federal finance minister.
For the Liberal who gets the job, it will be a good situation to be in. The party’s electoral platform constraints are few and the slate for policy innovation is otherwise blank and waiting to be written on.
First, the platform constraints.
One of the Liberals’ big campaign commitments was to spend, spend, spend on infrastructure. Future generations of taxpayers may regret this, but there are ways to mitigate the fiscal risks.
The simple message is to prioritize, rather than listening to the siren song of stimulus-ready shovels.
Is a project really necessary? Would you spend on it if it was the only dollar you had – or if you had to borrow to do it, as Ottawa now will do? Does it add to the productive capacity of the private sector, which is the only way that public infrastructure spending can pay for itself? Have we done the math right? Will the spending still look sensible when the federal borrowing rate is substantially higher than it is now, as we know is inevitable?
Like any important public-policy question, the answers to these must be chosen in a cold sweat, and not with a warm ribbon-cutting ceremony in mind.
On taxes, the top-line item is a proposed four-percentage-point increase in the personal income tax rate for the so-called 1 per cent.
This is something I would not have recommended – achieving a flattened federal tax rate structure was a hard-won battle that spanned the end of the 1980s through the early 2000s, and backtracking will be economically painful.
Politicians who play the game of class-divisiveness and voters who accept the populist ploy do not see the poor optics obvious to the rest of the world, where successful firms bid for talent. The top tax rate matters a lot to how much it costs to hire talent, so Job One is to not make it worse than campaign commitments demand.
There is, however, an upside. If there is a level of government well suited to taxing personal income on a graduated basis, it’s the federal government. There are limits, but taxable incomes are slightly less susceptible to being shifted across international as opposed to provincial borders, as people choose paying income tax at exorbitant rates.
In turn, that means pressure on provinces to back off their own tax hits on high-income earners, and to shift toward taking up more of the harmonized sales tax room the prior government made available, by way of its rate cut from 7 per cent to 5 per cent at the federal level.
Bearing the biggest brunt of that pressure is New Brunswick. Starved for talent, the province already has a 54.75-per-cent top tax rate – add four more points to that, and hiring is going to look even dicier.
The likely fallout from the federal change is that in a couple of years, the province backs off its personal rate increases, in favour of an HST rate that goes from 13 to 15 per cent, as it is in Nova Scotia, and where Newfoundland and Labrador proposes to head.
Another item on the to-do list is related – the federal-provincial fiscal arrangements, shortly due for renewal. Here, the correct federal stance is carrot and stick: higher cash transfers to provinces with more sharply aging populations – that means mostly the Atlantic provinces – in exchange for the provinces lowering their top income tax rates, leaving some personal income tax room on the table federally, and participating in the HST system at an an appropriate rate.
On the corporate income tax, Canada has this century managed to iterate to a decent position. Raising the federal general business rate is not on the table, nor is there a compelling reason to lower it at the moment, so perhaps leave well enough alone.
Same for small business. The prime-minister-designate has rightly recognized that the distribution of gains from a lower small business rate might not be so “progressive” as many people imagine them – well-to-do people would benefit. Meanwhile, the problems for small business are usually in raising capital and turning a profit; corporate taxes are less of a burden than market and regulatory hurdles on the way to profitability.
On business taxes, the next federal finance minister has one powerful legacy policy ready at hand, and it would be a tremendous boost to productivity and innovation.
I am referring to the concept of an “innovation box,” which would ring-fence the income earned when businesses spend on research and development, on generating and acquiring intellectual property, and adopting and commercializing it. In an innovation box model, as recently adopted in Britain, the profits earned that are clearly associated with the innovative activity are taxed at a preferential rate, such as half the general rate.
To some, that will look like a hole in the tax base. However, the potential gains are huge. When R&D activity takes place physically near where the fruits of research are adopted, the productivity of both sides, the R&D side and the production side, go up.
That means more, higher-paid employment, and more domestic activity that would otherwise have flowed offshore and out of the grasp of our revenue authorities.
A clear policy win, and an economic win for a country that is a persistent laggard on the R&D front.
All of which means, it’s not at all a bad time to be a finance minister in Ottawa.