The Atlantic Provinces Economic Council has been a vital part of the region's economic development push for more than 65 years. Our research and policy initiatives provide the underpinning for the crucial decisions both governments and businesses make as they seek to grow the region's economy. Here's what some of people had to say: 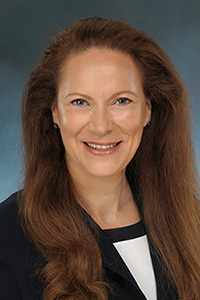 "APEC's Major Projects Report provides us with key information we can't get anywhere else. We rely on the Council's analysis and guidance - their independent positioning provides relevant and accurate information to help us make informed decisions."
-Colleen Mitchell, President,  Atlantica Centre for Energy

"The evolution and innovation of markets and industry, alongside changes in trading partners, patterns and demographics, underscores the urgency and imperative of regional alignment and collaboration. Now more than ever, Atlantic Canada, including its governments, needs and independent, non-partisan voice to deliver and champion the research, rationale, and the guidance to help the region act - and view itself - as one. Based on experienced with APEC, it delivers that and more."
- Fred Crooks, Q.C., Chief Regulatory Officer, Government of Nova Scotia 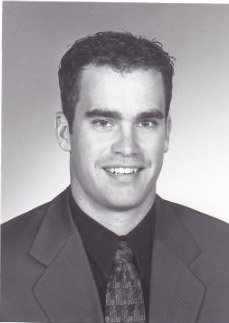 "APEC’s team of professionals provided a clear and concise view of the Nova Scotia forestry industry. Their report provided our department with real economic data to support the current status of the industry and the changes it is facing.” 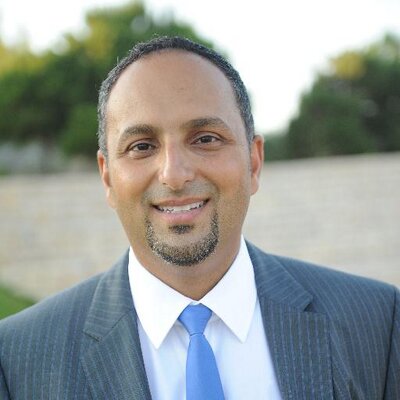 "The statistics contained in the report regarding the size and impact of the development industry as an economic driver in Halifax were surprising even to those in the industry. Thank you."

"APEC is a great thought leader here in the region and does an exceptionally good job of engaging the community and conversations that really matter about the future of the region both economically and socially."
- Carolyn Booth, Past Senior Vice President, BMO Bank of Montreal

"APEC provides solid data and analysis of our service territory and the region that provides insight as to what is happening and more importantly, what are the emerging trends that may affect our business."
- John Gaudet, President & Chief Executive Officer, Maritime Electric

"Over the years, APEC has been a thought leader on topics such as greater Atlantic cooperation, improving trade liberalization and strengthening labour market strategies. Its founding members, the Atlantic premiers and the business community, would be very proud of its legacy."
- Elizabeth Beale, past APEC Chief Economist (1981-1986) & past APEC President & CEO (1996-2015)