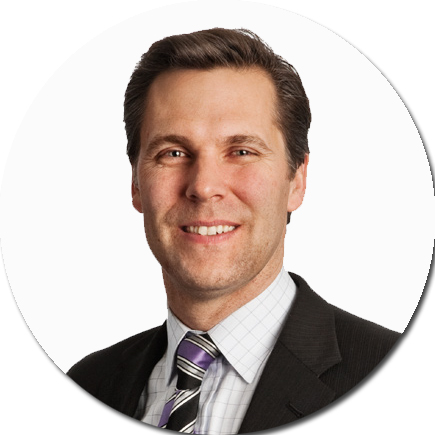 is Vice President and Deputy Chief Economist for TD Bank Group.  In his role, he leads a team of economists that provides leading analysis on the Canadian and U.S. economies.  Each year, he travels extensively across Canada and the U.S., speaking at more than 75 events on economic and financial developments.  As a respected commentator, Derek has been quoted by many media outlets – including the London Financial Times and the Economist.  He also is frequently interviewed on the radio and television.

Derek maintains a strong interest in public policy issues, and has written substantive reports on health care sustainability, education and immigration reform.  He participates in a number of advisory and steering committees both internal and external to TD Bank Group.

Derek Burleton received his Bachelor of Commerce from Queen’s University and an M.Sc. in Economics from the London School of Economics.

Derek has more than 20 years of experience as an economist in the financial industry. 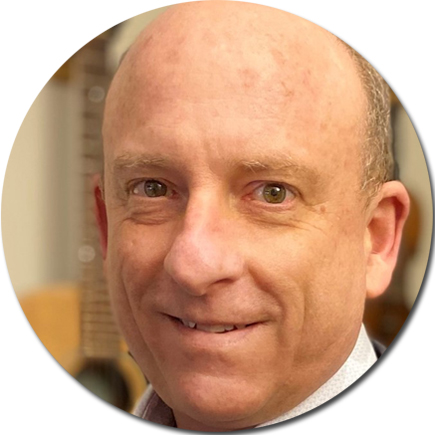 Michel Dubreuil is the Manager of Research, Consumer and Market Intelligence with Destination Canada.

Working in close collaboration with Statistics Canada, Michel oversees the tourism statistics program. He leads the design and development of economic analysis reports, the destination management framework, and forecasts for the Canadian tourism sector. Michel represents Canada on the United Nations World Tourism Organization Committee on the Statistics and Tourism Satellite Account.

Michel is a past President of the Travel and Tourism Research Association of Canada. 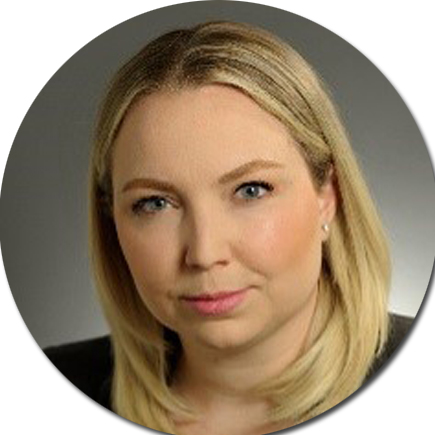 Frances forecasts global macroeconomic and financial trends, analyzes the economy and capital markets for potential opportunities and risks, and serves as a thought leader both within the firm and externally. As a senior member of the firm’s multi-asset solutions team, she coordinates global macro research, assists in the team’s return forecasting process, and contributes to portfolio positioning views.

Prior to joining Manulife, Frances worked as a financial economist for Scotiabank in Toronto, and before that as a global macro analyst for Pavilion Global Markets in Montreal. Earlier in her career, she held various positions at Deloitte, Roubini Global Economics, and Bank of Canada. Frances is a frequent public speaker and regularly appears in international media, including Bloomberg and CNBC.