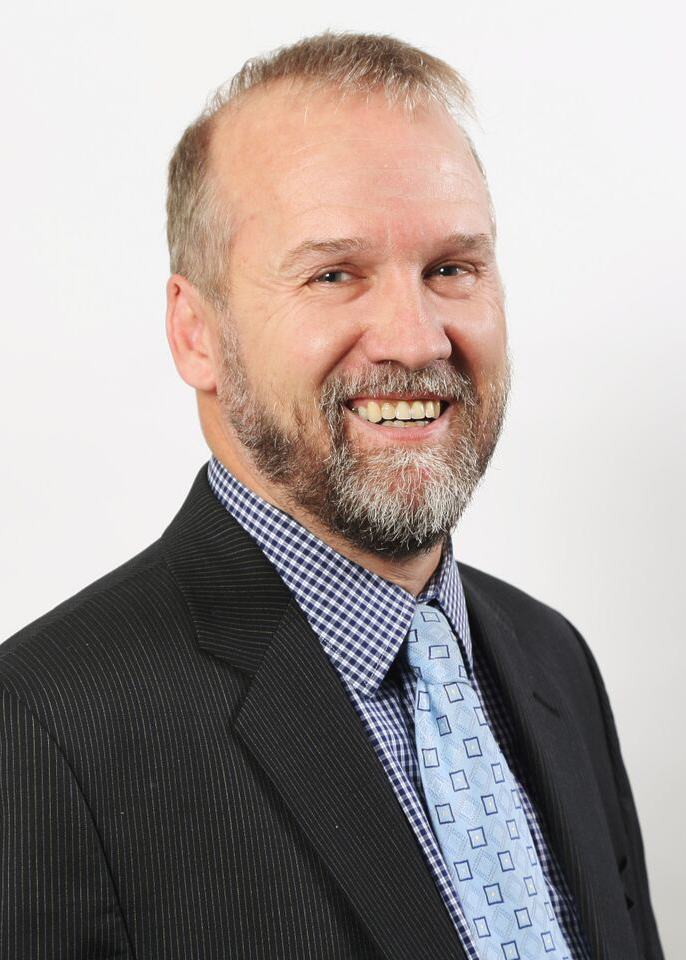 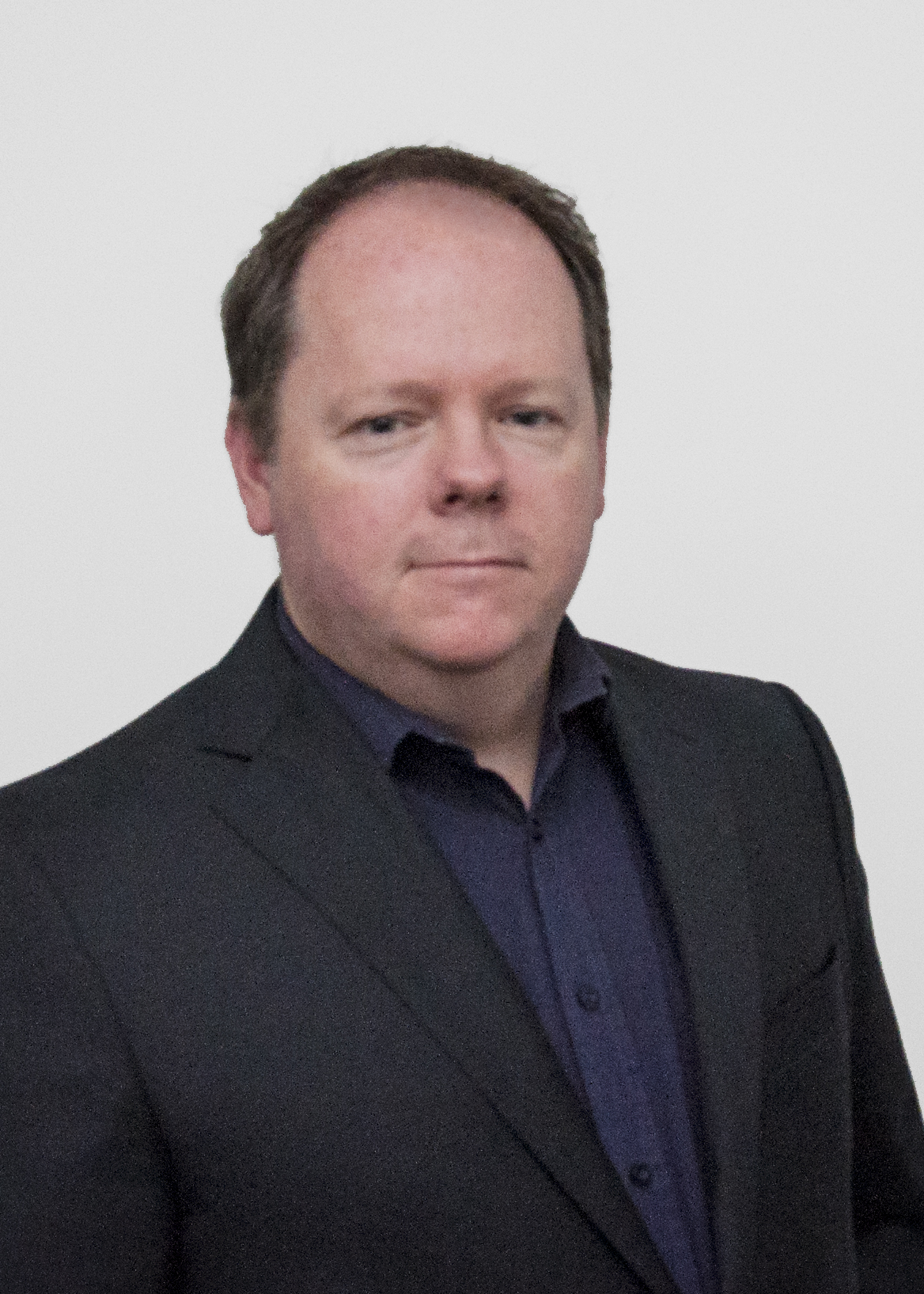 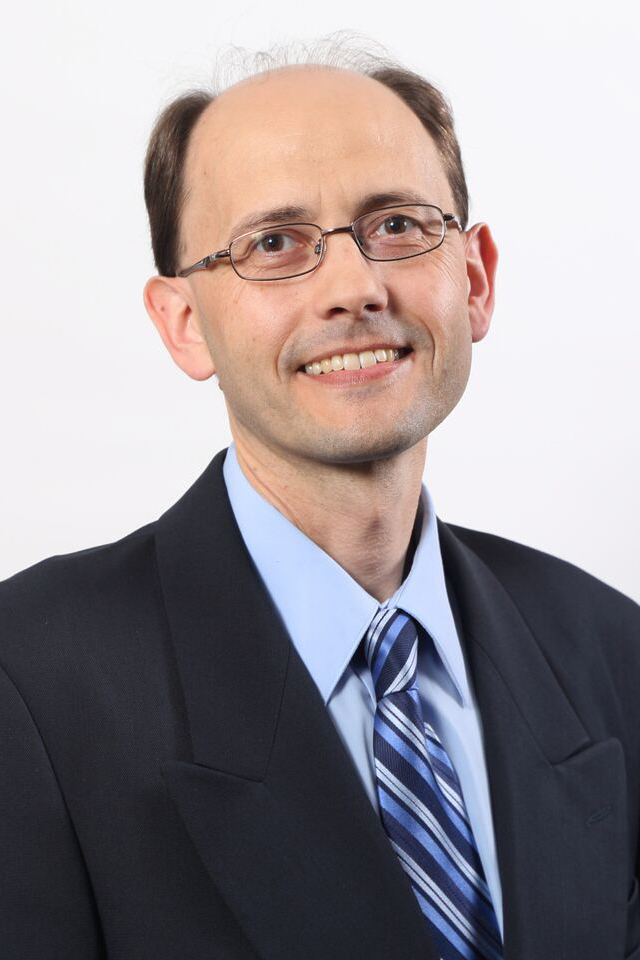 David Chaundy is President and CEO of the Atlantic Provinces Economic Council (APEC), a role he was appointed to in November 2018. Mr. Chaundy joined APEC as an economist in 1999, taking on increasingly senior roles, including responsibilities for APEC’s research projects, its member-only publications on Atlantic Canada’s economy, and APEC’s annual business Outlook conference.

Mr. Chaundy has over twenty years experience researching Atlantic Canada’s economy, sharing his insights and ideas in numerous publications and presentations to business, government and other stakeholders. As someone who lives and works in the region, he is keen to ensure a healthy, inclusive and sustainable Atlantic Canadian economy. And he is passionate about APEC’s vital role as the source for independent research, insights and ideas to advance these outcomes.