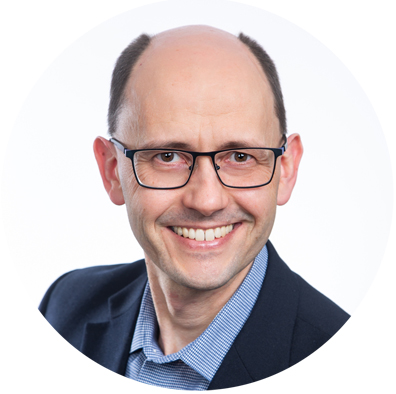 David has over twenty years experience researching Atlantic Canada’s economy, sharing his insights and ideas in numerous publications and presentations to business, government and other stakeholders. As someone who lives and works in the region, he is keen to ensure a healthy, inclusive and sustainable Atlantic Canadian economy. And he is passionate about APEC’s vital role as the source for independent research, insights and ideas to advance these outcomes. 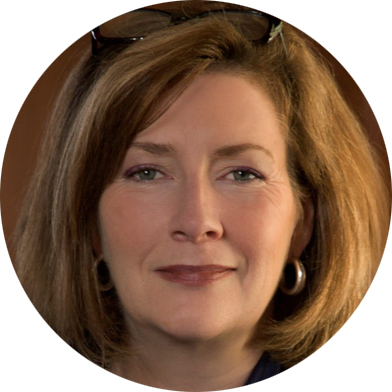 Mary Keith has served as Vice President of Communications for J.D. Irving, Limited 25 years and most recently is Vice President of Communications for Irving Shipbuilding, working out of the Halifax Shipyard.   The shipyard – the most modern in North America - is currently underway building the next generation of combat ships for Canada.  Since 2011, direct employment levels have almost quadrupled.  To date, investments of over $3.7 billion have been made across Canada.

A recent Conference Board of Canada economic impact assessment confirms that between 2013 and 2024, building the Arctic Offshore and Patrol ships as well as the larger Canadian Surface Combatant ships are projected to contribute over $9.8 billion to Canada’s GDP with $6.2 billion in labour income to Canadians. Between 2016 and 2024, the report forecasts employment to be boosted by an average of 8,200 jobs annually across Canada.

Prior to joining the Irving organization in 1996, she served as the Manager of Communications for Air Nova Inc..  Ms. Keith is a graduate of Mount Allison University and Acadia University.  She has served as a director on the Saint John Board of Trade, Enterprise Saint John, the Board of Governors for APEC and as a member of the Board of Governors for Mount Allison University.  She is active in fundraising efforts for the Canadian Cancer Society and is involved in the company’s international award winning Partners Assisting Local Schools (PALS) program.

Founded in 1882, J.D. Irving, Limited (JDI) employs a dedicated team of approximately 18,000 associates in Canada and the U.S. who operate business units in: 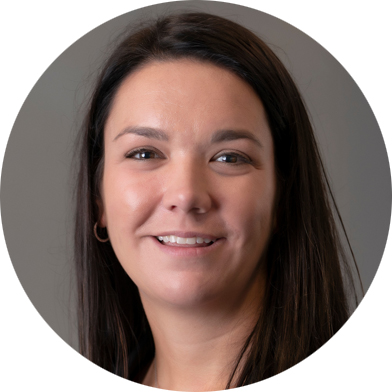 With Acadian since 2005, Marilou has just recently taken over as President of Acadian Construction. As Project Manager, Director of Construction and Vice President, Marilou has overseen the construction of some of the region’s best known buildings including Bass Pro Shop (Moncton), Acura of Moncton, Dieppe City Hall, Dieppe Operations Center and the Midland terminal expansion (Dieppe). Marilou is a leader in customer relationships and operational efficiency. She’s a Professional Engineer, a graduate of the Wallace McCain Institute and holds a Gold Seal Certificate in Project Management.  She sits on the board of Director’s of the Moncton Northeast Construction Association, the YMCA of Greater Moncton, the Université of Moncton AlUMni and a member of the Université de Moncton Faculty of Engineering Advisory Committee. She is also an avid hockey mom to her 11 year old goalie son Jacob. 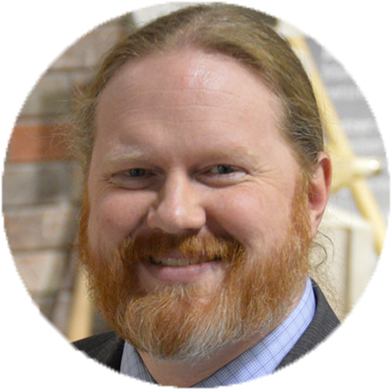 Trent is the Executive Director of the Nova Scotia Construction Sector Council-ICI (NSCSC) - a not-for-profit organization that partners with industry stakeholders to provide human resource solutions and labour market information for Nova Scotia’s industrial, commercial and institutional construction sector. Working with contractors, labour organizations, training providers, stakeholders and government, Trent fosters collaboration, supports innovative approaches to training, career awareness, industry research, strategic planning and encourages advances in technology adoption. Trent is an internationally certified Project Management Professional with over 20 years of Project Management experience. As an instructor of supervisory and management skills; President of the Association of Industry Sector Councils; Treasurer for the Apprenticeship Award Trust and Skills Canada Nova Scotia; Director for the Nova Scotia Apprenticeship Agency and Design and Construction Institute of Nova Scotia; and Chair of the Atlantic Labour Market Information Committee; Trent believes the construction sector has a fundamental role in the prosperity of Nova Scotia and Canada. 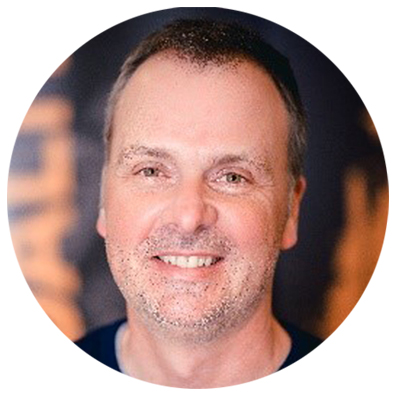 Jason is the President of DF Barnes – one of the largest multi-disciplinary maintenance, fabrication, and industrial contractors in Newfoundland and Labrador.  Through his 18 year career with the business, Jason has been instrumental in charting a path for its growth and success.

Formally as Chief Financial Officer and now President of DF Barnes, Jason has a strong understanding of the challenges faced by locally owned and operated businesses.  Cost structures, geography and market size all make Atlantic Canada a unique and often challenging place to do business.  Jason firmly believes that our ability to think creatively, innovate, and relentlessly pursue success is what makes so many Atlantic Canadian businesses great.

Jason was born and raised in St. John’s, Newfoundland & Labrador.  He holds a Bachelor of Commerce (Honours) degree from Memorial University and a Masters of Business Administration degree from Dalhousie University.  He currently resides in St. John’s with his wife Christa and two children, Gavin and Maria.  Away from the office, Jason is an avid salmon angler and outdoorsman. 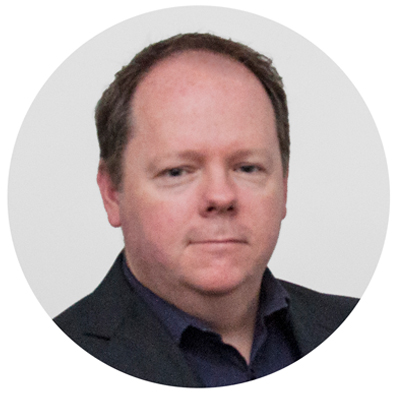 Patrick Brannon
Director of Major Projects
APEC
Patrick is the Director of Major Projects for the Atlantic Provinces Economic Council and has been active in economic and business analysis for over 20 years. Patrick oversees APEC’s annual capital investment forecast for Atlantic Canada and the associated events held in Atlantic Canada. Patrick also plays a lead role in many of APEC’s other research projects and is a writer for APEC’s publications which gives him a strong understanding of the issues currently affecting the economy of Atlantic Canada. He is a frequent speaker on the issues important to Atlantic Canada and is passionate about the continued success of the region.