Recent international developments have intensified trade risks in key markets for Atlantic and Canadian exporters. For other Atlantic firms, exporting and diversifying their international markets remains a daunting task.

This webinar is specifically designed for you to ask your questions on growing your exports to the US, the EU, China and elsewhere. 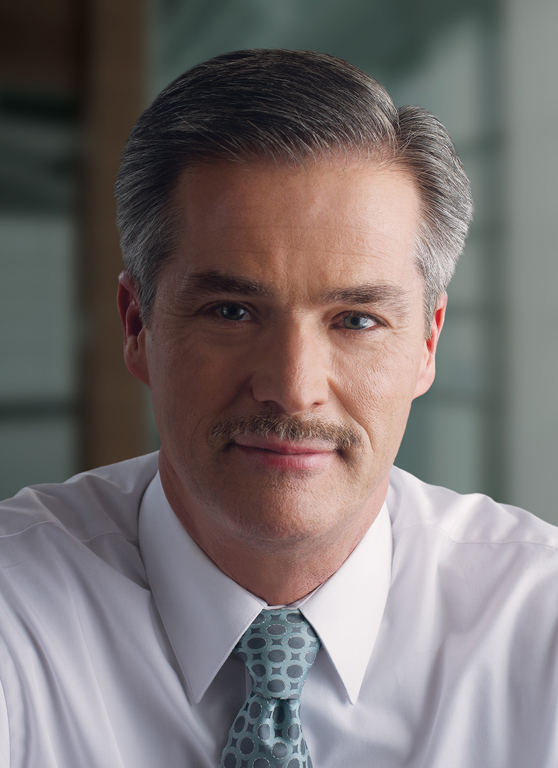 Prior to joining EDC, Mr. Hall directed the economic forecasting activities of the Conference Board of Canada. Mr. Hall has served as president of both the Canadian Association for Business Economics, a 600-member national association of professional economists, and its largest local chapter, the Ottawa Economics Association. He has also been a volunteer board and committee member for two Ottawa area private schools. Mr. Hall has degrees in economics from both Carleton University and the University of Toronto.

View the webinar for FREE here: