In Moncton, a look at the proposed Atlantic Link to New England from Dan Muldoon, Executive Vice President, Renewable and Alternative Energy, Emera Inc., and an update on New Brunswick's active public infrastructure spending plan from the Hon. Roger Melanson, President of the Treasury Board.

Major projects are a key force propelling Atlantic Canada's economy forward. Capitalizing on this wave of major projects investment is essential to growing your business, and Major Projects 2017 provides the perspective you need to profit from these opportunities.

The federal government continues to increase infrastructure spending in Canada to stimulate the economy. Find out where and when you can expect to see these investments impacting your city and province.

The conference has become a “must attend” event for business leaders seeking a competitive edge when it comes to planning, forecasting and project leads.  It also includes the opportunity to network with developers, financiers, oil and gas executives, lawyers, accountants and multiple leaders from the construction trades.

Major Projects 2017 will be held at the following locations: 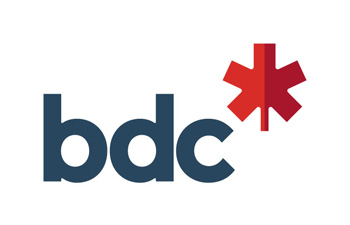