How much of a COVID-19 bailout can the federal government afford?
Preliminary estimates based on federal bailout announcements to July 21.

APEC’s assessment rests on some key assumptions. There are several risks to highlight:

Speed of the economic recovery
APEC’s analysis is based upon the increase in this year’s deficit only. An economic recovery in 2021/22 will automatically help to shrink the deficit as economic activity rebounds, tax revenues recover and EI payments decline. However, recessions typically lead to several years of deficits before revenues rise or spending is restrained to restore fiscal balance. A prolonged series of larger deficits would quickly add to total debt, raising debt service charges even further and hence require a larger increase in tax rates.

COVID-19 policy measures or economic stimulus in the next fiscal year
APEC assumes the COVID-19 policy measures occur in 2020/21. The federal deficit will automatically fall in 2021/22 by the amount of this year’s bailout. A continuation of COVID-19 income support, further bailouts, or other economic stimulus in 2021/22 would add to the debt, debt service costs and resulting tax rates.

Higher borrowing costs
Interest costs on a 10-year government bond were estimated at 1.0%, well below recent historical levels. If today’s borrowing costs increase due to investor concern about rising government debt, this will push up the estimated debt service costs. For example, an increase of 25 basis points in borrowing costs (to 1.25%) would increase debt service costs in this example by $0.8 billion. This will require higher tax rates to service this additional debt. It does not account for the higher cost of refinancing all existing federal government debt as it becomes due for repayment.

Debt repayment
APEC’s analysis assumes the increased debt is never repaid. That is, new bonds are issued to repay existing bondholders at maturity. In practice, governments borrow more money than they currently need and invest some of this (in sinking funds) to ensure they have the funds to repay or retire debt when it is due. This would add to the total borrowing costs required now and hence required tax revenues.

Rising interest rates
If interest rates rise in the future, this will increase debt service costs and hence future taxes. This will be especially important when debt needs to be refinanced. 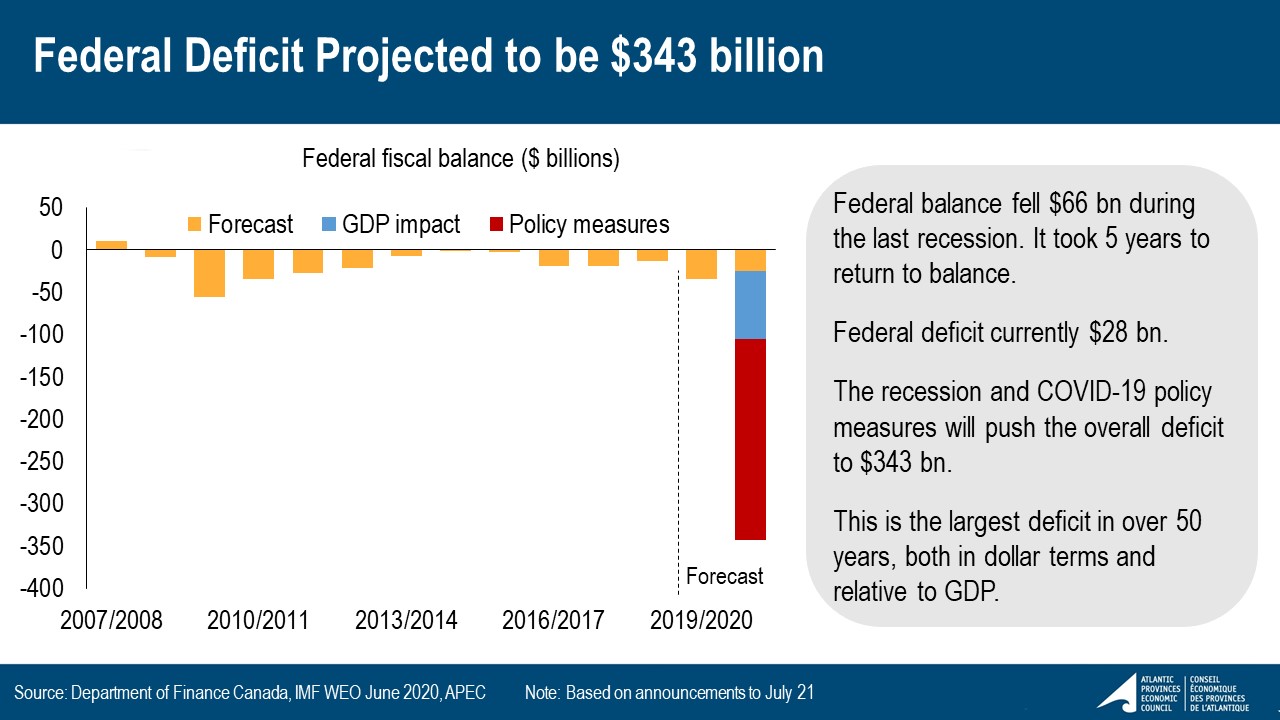 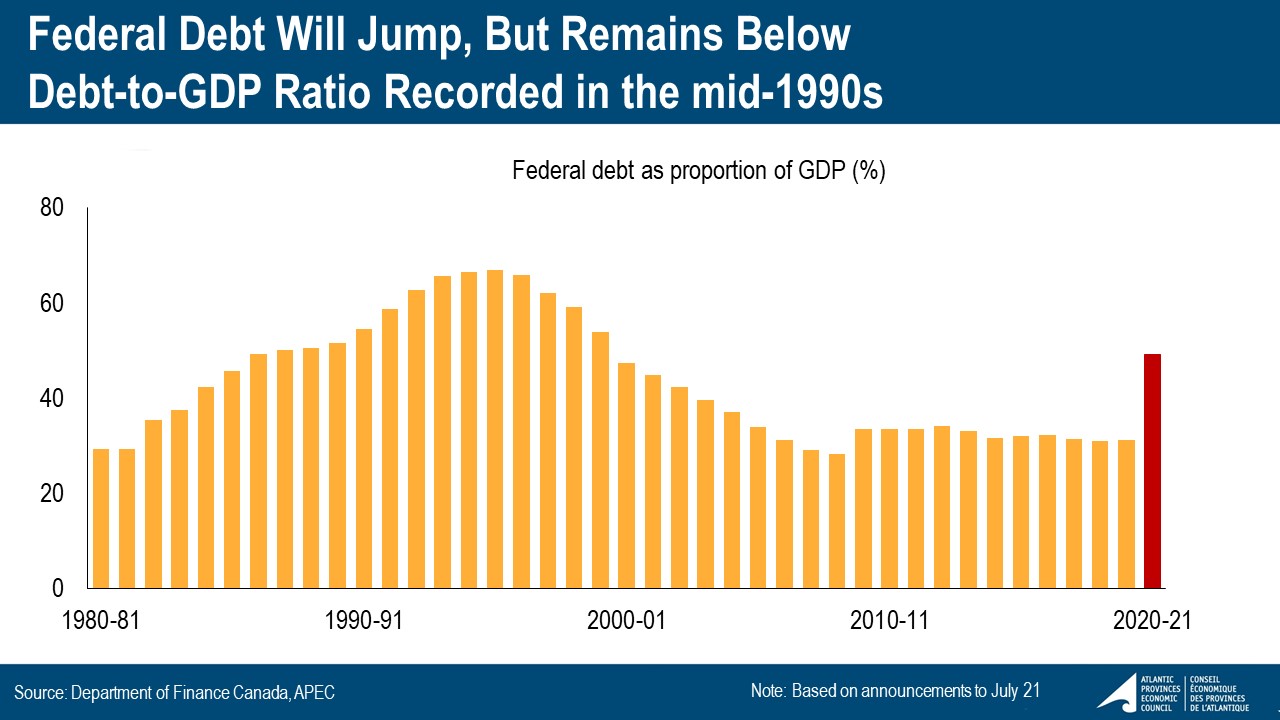 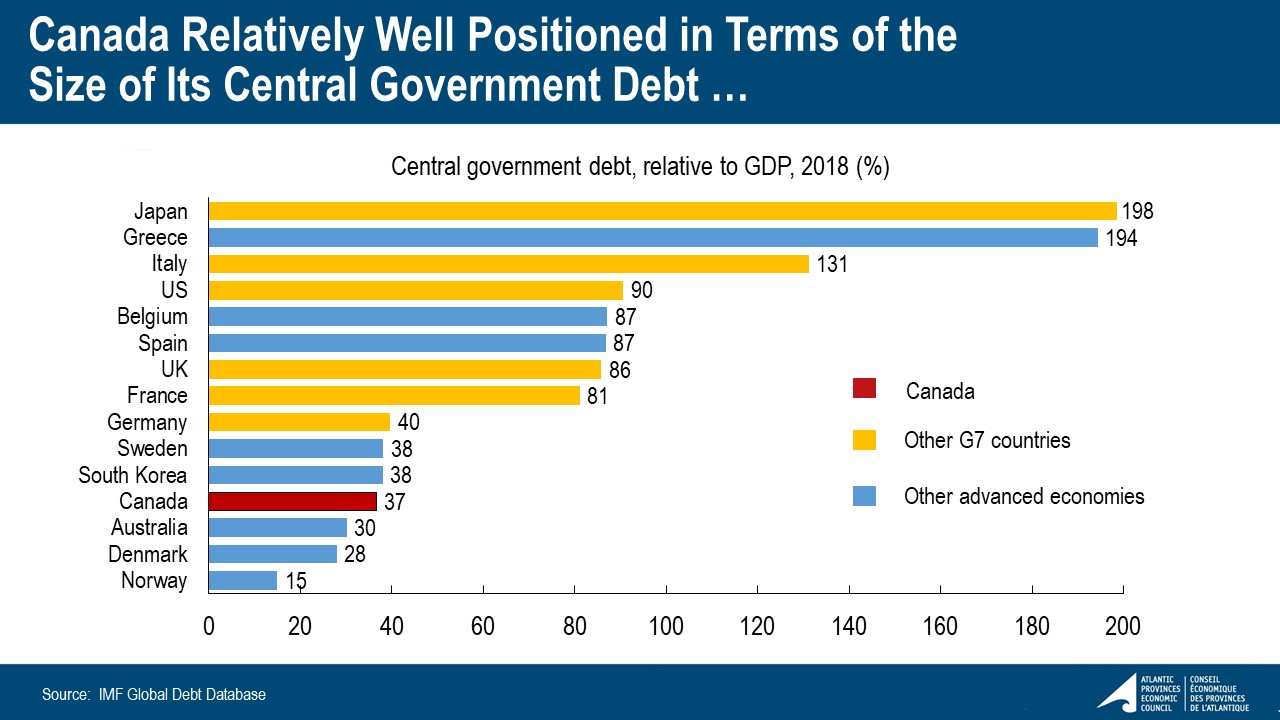 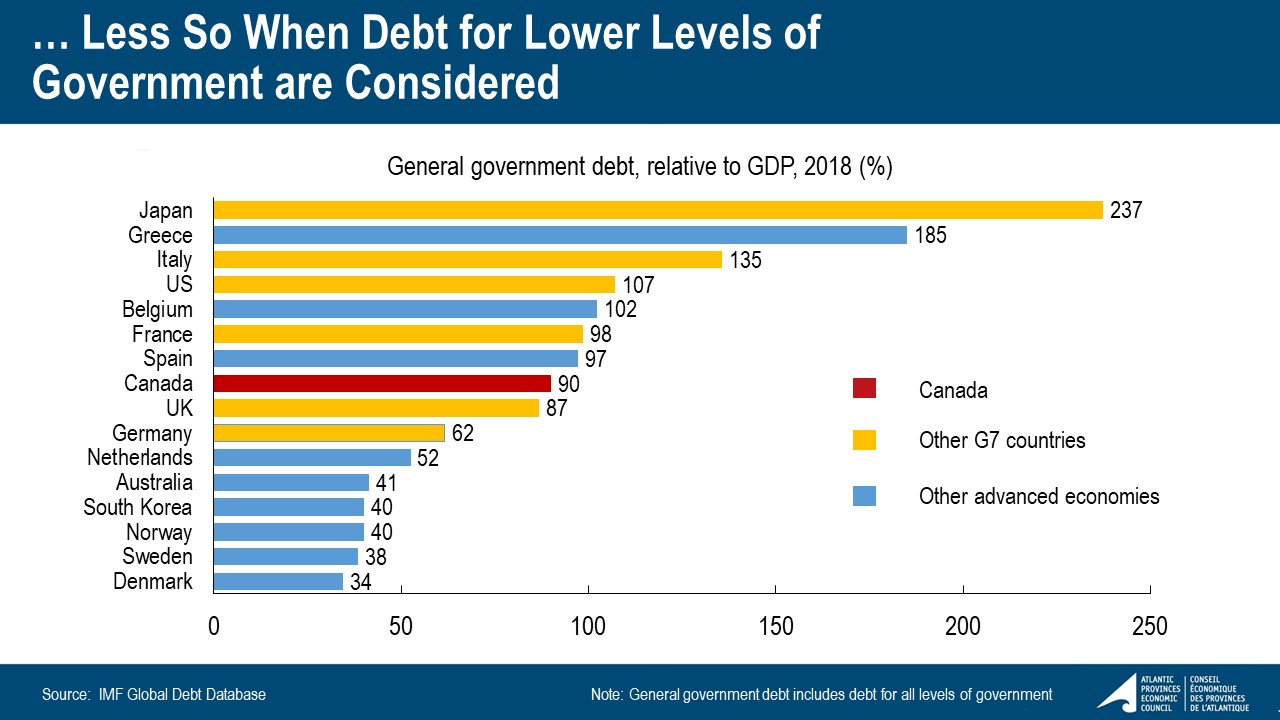