May 20 - The business, labour & investment impacts

This third free webinar in APEC’s series on the economic impacts of COVID-19 on Atlantic Canada assessed the effects on businesses, labour and investment. APEC’s research staff highlighted key findings from Statistics Canada’s surveys and APEC’s Major Projects Inventory. Leaders in the region’s construction industry described the effects on the ground for labour, business and investment activity. APEC President & CEO, David Chaundy, lead a discussion with panelists on what the recovery may look like. 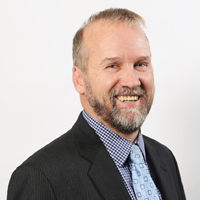 Fred Bergman is a Senior Policy Analyst with the Atlantic Provinces Economic Council. Since joining APEC, Fred has contributed to APEC’s publications and research, as well as given presentations on the economic outlook. Fred is a Chartered Professional Accountant (CPA, CMA) who also holds a Masters of Business Administration (Dalhousie), Master of Arts in Economics (Guelph), and a Bachelor of Business Administration (St. Francis Xavier). 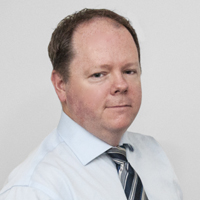 Patrick is the Director of Major Projects for the Atlantic Provinces Economic Council and has been active in economic and business analysis for over 20 years. Patrick oversees APEC’s annual capital investment forecast for Atlantic Canada and the associated events held in Atlantic Canada. Patrick also plays a lead role in many of APEC’s other research projects and is a writer for APEC’s publications which gives him a strong understanding of the issues currently affecting the economy of Atlantic Canada. He is a frequent speaker on the issues important to Atlantic Canada and is passionate about the continued success of the region. 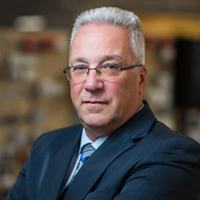 Brad joined the Mainland Nova Scotia Building Trades Council as Executive Director in June 2012. A champion for economic development, Brad brings extensive experience in both the private and not-for-profit sectors as well as familiarity in working with all levels of government. 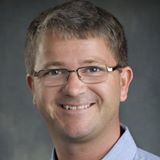 Darin King has a strong record of public service as an educator, cabinet minister and member of the legislature in the province of Newfoundland and Labrador. He retired from politics in 2015, and subsequently assumed the position of Executive Director with Trades NL, Newfoundland and Labrador’s Building Trades Unions, with 16 construction unions and more than 15,000 members.

Previously, Darin served as a member of the Provincial Legislature and Cabinet Minister in the Government of Newfoundland and Labrador. He held numerous senior cabinet portfolios, including Government House Leader, Education, Justice and Public Safety, Human Resources; Business; Tourism; Rural and Economic Development; Fisheries and Aquaculture; Advanced Education and Skills; Labour; and Housing.

Prior to entering politics, Darin was the Chief Executive Officer of Eastern School District. He also worked as a classroom teacher and school administrator prior to moving to the school district office.

Darin has earned a Ph.D (Business), Master of Education (Administration and Leadership), Bachelor of Education, Diploma in School Resource Services. and Certificate in Labour Relations. He has also completed the Directors’ Education Program from the University of Toronto, and the Foundations of Trust Management Standards (FTMS) program from the International Foundation of Employee Benefit Plans.

Darin sits as a trustee with the Newfoundland and Labrador Building Trades’ Member Family Assistance Program, and is a member of the NL Construction Safety Association board of directors. 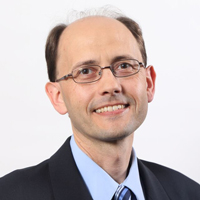