July 16 - The Socioeconomics of COVID-19 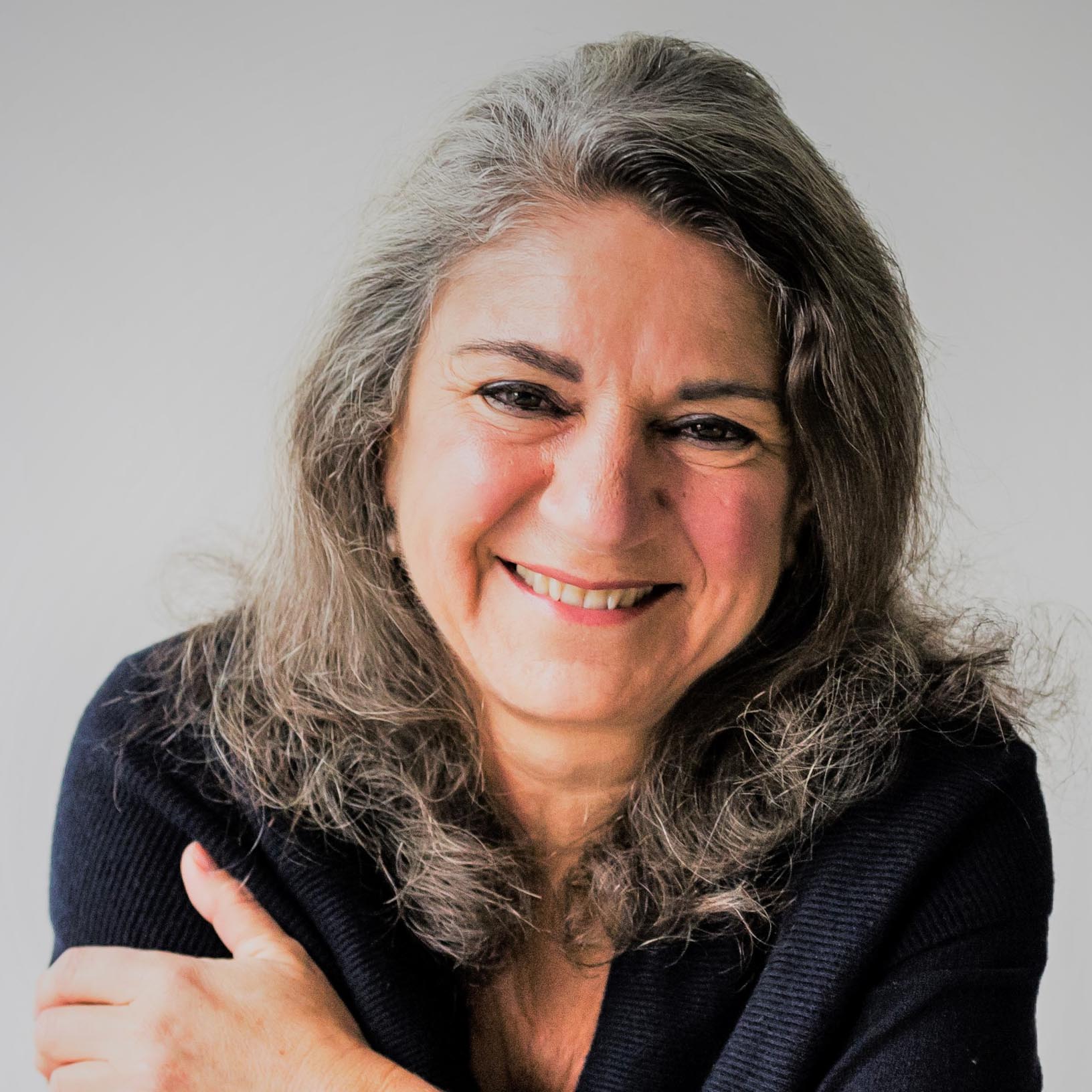 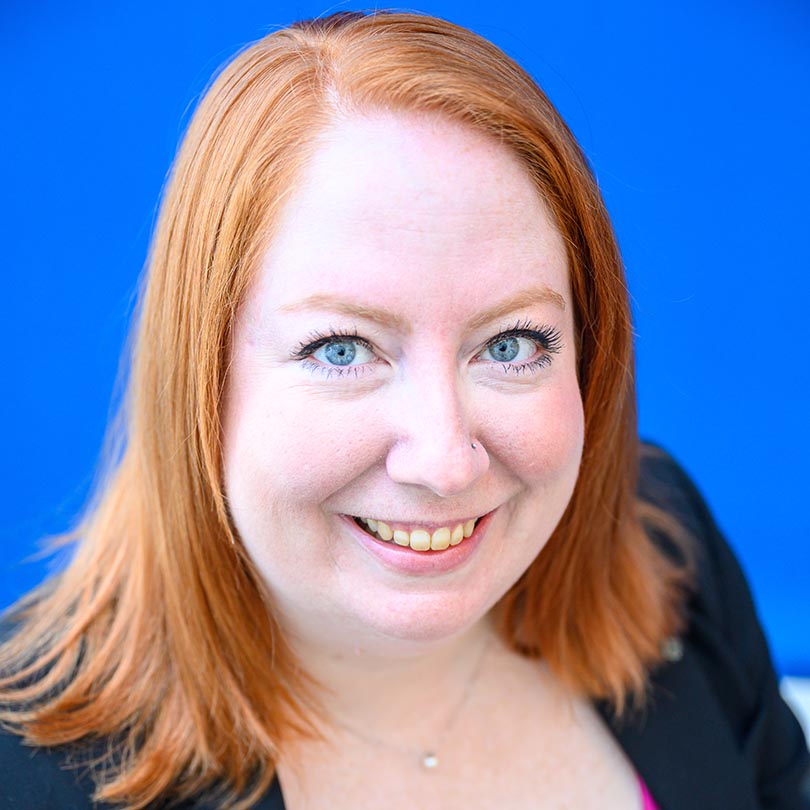 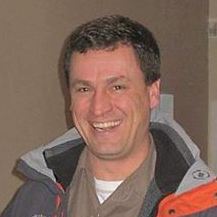